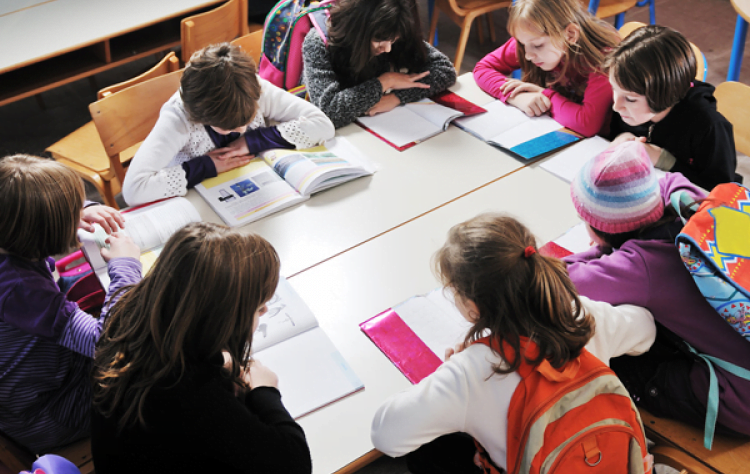 When it comes to Cloud Light to schools and kids, you wouldn’t think there would be much to debate about. After all, all Americans want kids to succeed. All Americans want smart, well-educated children, safe and effective schools, and great teachers. The trick is, of course, that not everybody agrees on how we can best go about getting all of these things. That’s why charter schools have become the center of so much debate in America. Charter schools are designed to help the students who need it most, but critics don’t feel that charter schools are the best solution to the problem – and, in fact, many feel that charter schools are making the problem worse. How did we get here? Let’s take a look at the debate. 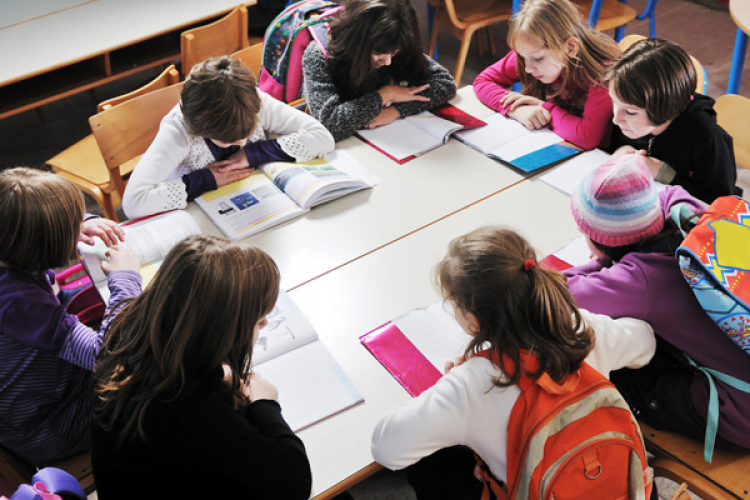 The case for charter schools

Charter schools can be a big deal for students in underperforming districts. They’re new and well-funded, a far cry from the rough schools that serve some of these areas. Young teachers and fresh methods are things that some of these districts don’t see often. Charter school management companies compete with each other, so – unlike public schools – they need to deliver the goods if they want to keep making money.

The case against charter schools

If charter schools help kids, then who could be against them? Well, it’s not quite so simple. While charter schools can certainly help some kids, they’re not necessarily good for all kids, and their existence can also make life tougher for taxpayers and teachers.

Charter schools are judged by their ability to produce highly educated students, so they’re incentivized to grab the best and the brightest students from the areas they pop up in. Charter schools can use various methods to control who they take in and often end up taking the best students away from failing schools. That can be good news for those students, but it’s bad news for the ones left behind! Charter schools often leave behind students with special needs, and the over-burdened public schools are left with their most demanding and difficult charges while the charter school takes the rising stars.

And not everyone likes the idea of a private charter school. Stakeholders like teachers look at charter schools with some apprehension, and the public teachers’ unions are powerful forces in state and federal politics. When lawyers and lobbyists get involved, things get even messier.

The debate rages on

The fact of the matter is that charter schools have both pros and cons to them – and that neither side of this entrenched debate is going to give up much ground anytime soon. For now, charter schools and public schools both have a role to play in America.