Home>Computer>Gaming>List of all-rounders playing in IPL 2021 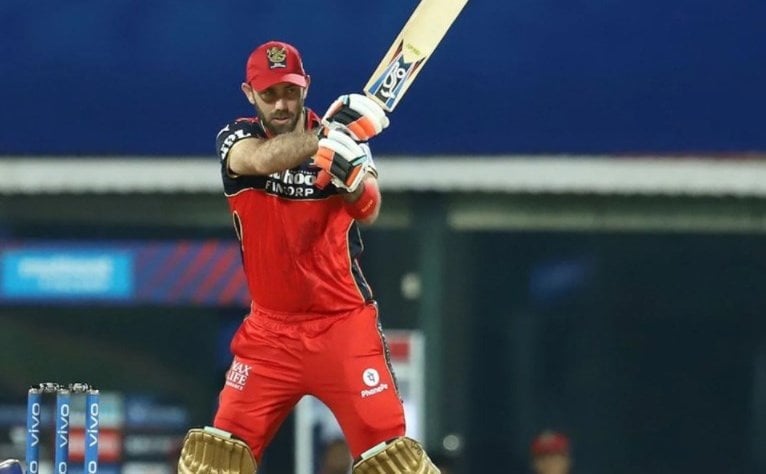 The Indian Premier League (IPL) is a significant platform for many young cricketers to showcase their skills. It is also a great opportunity to get fast-tracked in India A cricket team or the senior Indian team’s setup. In the 14th edition of IPL, 164 Indian players, 125 overseas players, and 3 associate nations will be performing this year. Here are the names of a few all-rounder players that you need to look out for in IPL cricket 2021.

Punjab Kings have numerous all-rounders in their team and, one of the most notable players is Moises Henriques. The cricketer has plenty of experience in the T20 format and also played 57 IPL matches. Moises Henriques scored 969 runs at an average of 28.50 and a strike rate of 128.17. He was last featured in IPL 2017, playing for Sunrisers Hyderabad. So, Moises Henriques will be making a good comeback with the Punjab-based franchise this year. 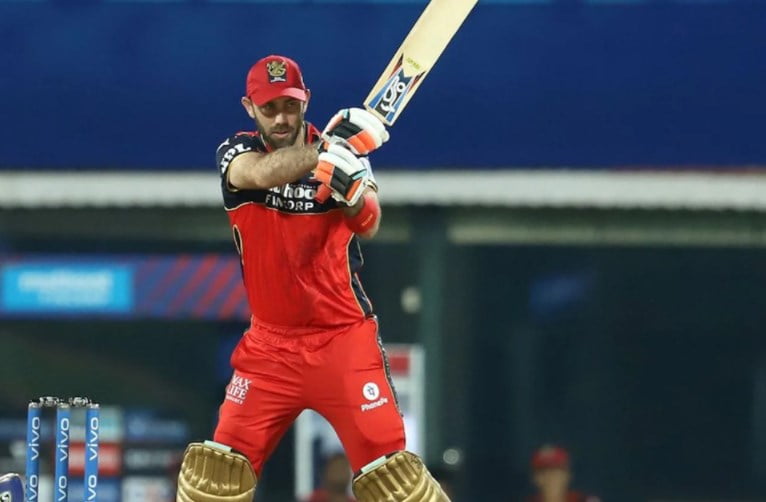 Kedar Jadhav is a right-handed batting all-rounder; he bowls right-arm off-breaks and occasionally keeps wickets. He will be playing for Sunrisers Hyderabad (SRH) in IPL 2021. However, not everyone agrees to rope in the right-hander for a high price of INR 2 crore. The 2021 season of IPL could be one last chance for Jadhav to redeem himself and make a comeback.

Krunal Pandya is an all-rounder left-handed batsman; he bowls with a slow left-arm orthodox. The cricketer earned winning runs in the 2020 season that gave Mumbai Indians (MI) their fifth title. He will be playing for Mumbai Indians again in IPL 2021. Krunal has proven to be a crucial team member by playing the dual role of picking wickets with his left-arm spin boosting the middle order. It would be great to watch him perform alongside his brother Hardik Pandya on the same team.

Tom Curran is a right-arm fast-medium bowler who bats right-handedly. He played five matches in Rajasthan Royals with a dismal economic rate of 11.44 in the 2020 season. Delhi Capitals picked up the English all-rounder for a high amount of up to INR 5.25 crore, expecting him to perform well in IPL 2021. However, Tom Curran has been leaking many runs in the recent past as his main strength is bowling. This season it will be enthralling to watch him perform for his new IPL team.

Royal Challengers Bangalore (RCB) spent massive amounts to get Glenn Maxwell (INR 14.25 crore) on their Indian Premier League 2021. Maxwell is popularly known as the “Big Show” for his ability to hit big sixes effortlessly. He is one of the most popular batsmen around the world. Maxwell’s aggressive batting style at any position from an opener, handy off-spin bowling, and fielding make him a perfect all-rounder for any team. As a result, he has always garnered giant bids at an auction. However, in the last season, Maxwell scored 108 runs in 13 matches at a poor average of 15.42 and a strike rate of 101.88. Only if he manages to perform well for IPL 2021, getting him on board will turn out to be an excellent move by RCB.